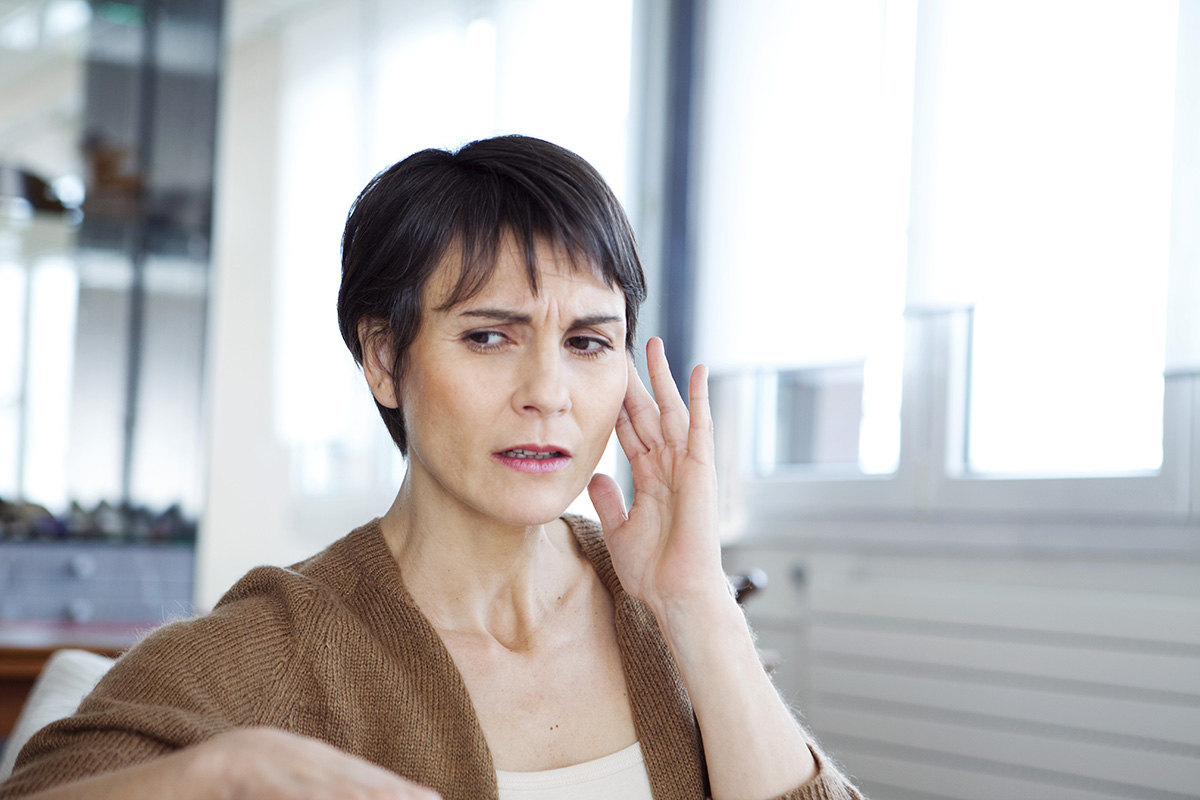 When you think of an ear infection, you probably think of childhood illness. After all, the frequency of ear infections in infants and young children can be high. Once a person enters adulthood it’s less likely for you to experience an ear infection. Less likely, but not impossible.

Just like any ear infection that you would have had as a child, ear infections are caused by one of two things: bacteria or viruses. Congestion and swelling of the nasal passages and Eustachian tubes can lead to infections. The Eustachian tubes are the small tubes that run between your middle ears and your upper throat. These tubes are responsible for equalizing ear pressure and draining fluid from the middle ear (the part of the ear behind the eardrum). They are usually closed except when you swallow, chew, or yawn.

So why does swelling in the nasal passages sometimes lead to ear infections? Well, anything that causes stuffiness in the nose can tend to cause swelling or even blockage of the eustachian tubes. The swelling can keep the eustachian tubes from opening, which leads to pressure changes and fluid accumulation in the middle ear. This, in turn, causes pain, and if the fluid can’t drain then an infection can take hold.

Are there ways to help prevent adult ear infections? Yes. If you smoke, then quitting is a huge step in preventing ear infections as an adult. Good nutrition and health can also help prevent ear infections, and the respiratory infections that lead to them. You should also be careful to dry your outer ear after swimming or bathing, Otherwise, water can be left to sit in the ear which can lead to infections.

In some cases, you might need to seek medical care for an ear infection. It’s not always easy to judge when, because they can clear up on their own. If the symptoms don’t clear up in three days, or if other symptoms appear as well, it’s time to see a doctor. You can call us at 706-248-6860 to ask for an appointment.