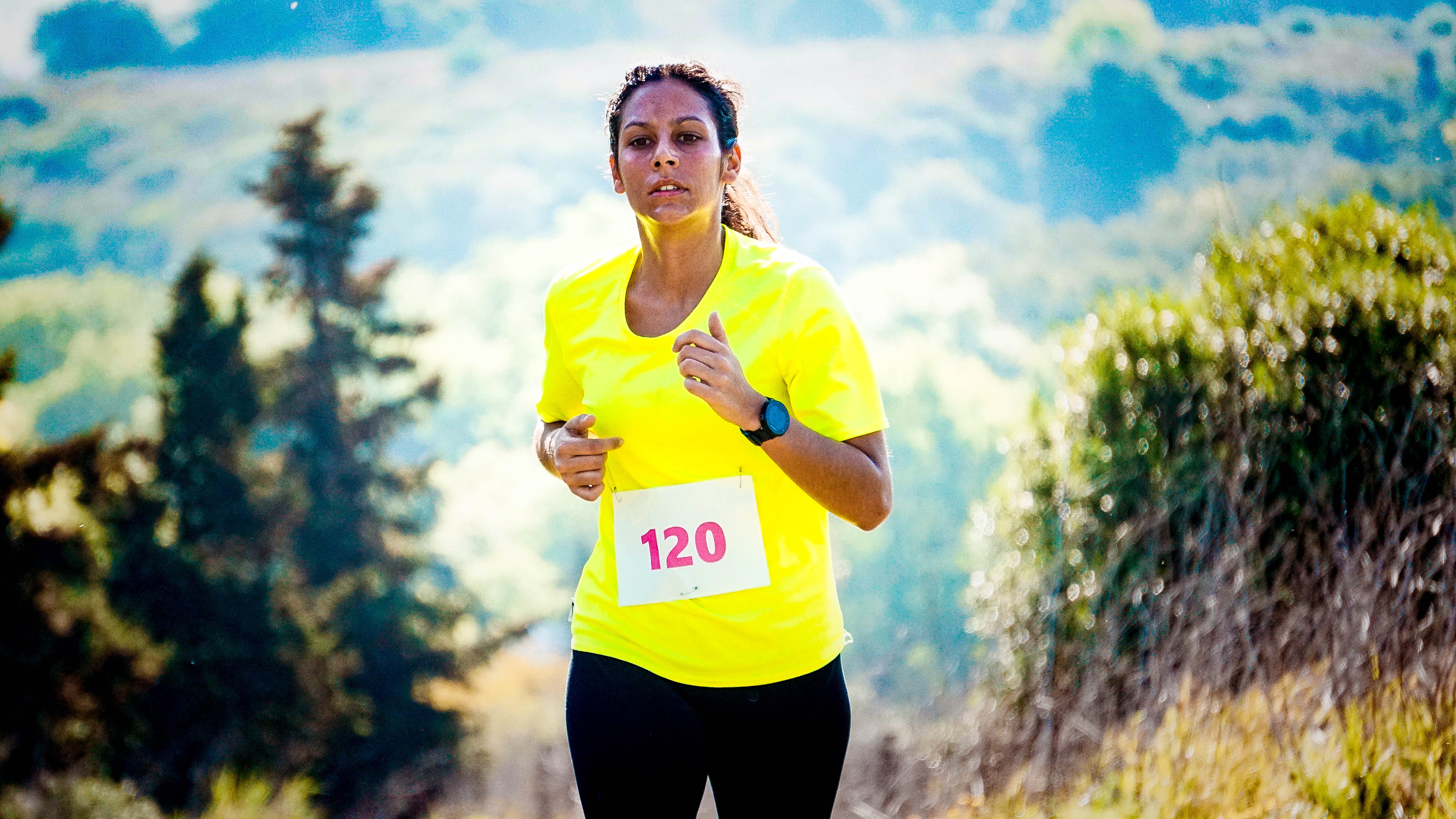 Optimal blood oxygen levels are a vital part of good health and top performance from head to heart and throughout your body. Here’s how you can help guarantee your brain, lungs and heart a steady supply of life-giving oxygen.

What is blood oxygen level, and why is it important?

One of the most vital functions of your blood is to carry oxygen to cells everywhere in the body. Your red blood cells do this job, grabbing and releasing oxygen as they travel through the lungs and out to the arteries, veins and smaller branches of the circulatory system. The level of oxygen in the blood stays at a mostly constant rate of between 95 and 100% saturation in most people, but if you smoke or have chronic obstructive pulmonary disease (COPD), or heart problems, blood oxygen can drop to unsafe levels. That’s why hospitals often put patients on a mask or noseband oxygen support system, monitored by a finger-contact blood oxygen sensor. In healthy, active people, blood oxygen levels can drop temporarily during strenuous exercise, as your muscles draw more needed oxygen. The medical term for low blood oxygen, whether transient or chronic, is Hypoxemia.

Here are some tips on the best breathing approaches for maintaining or restoring a healthy blood oxygen level:

Breathe through your nose

This is step one, and it’s vital. There is some discussion over whether mouth breathing might be better for periods of extreme exertion. In every other context from warmup to peak performance to cooldown to simple relaxation, nose breathing is by far the preferred approach.

Jordan Josephson, MD, Otolaryngologist and Director of the New York Nasal and Sinus Center, makes the point that when you breathe through your nose, mucus in the nasal airways filters out dust, pollution, pollen, and even potentially infectious bacteria and viruses. These are carried down into the digestive tract, where they are safely excreted. Dr. Josephson refers to this well designed filter and disposal system as the “aerodigestive tract.”

The Ukranian physician K.P. Buteyko (1923-2003) spent years pursuing research into the idea that hyperventilation was especially bad for people with heart problems of asthma, who can react habitually to shortness of breath by gasping for air through their mouths. Briefly, the Buteyko method calls for more relaxed shallow breathing, driven by the diaphragm. Air is inhaled through the nose and exhaled through the mouth. In recent decades this breathing technique is more widely accepted, and has been shown to help patients with severe asthma whose dependence on steroid-based medicine puts them at risk. Many top athletes, even in high-exertion sports like swimming, have stepped away from more traditional training regimens to adopt measured, nose-centered breathing techniques like the Buteyko method.

Breathe from your diaphragm

Diaphragm breathing, known in ancient India as Pranayama (from Sanskrit words meaning controlled breath) is sometimes referred to as belly breathing. It’s been practiced for more than two millennia – the earliest recorded mention of pranayama appears in the Bhagavad Gita,some two centuries B.C. Modern health practitioners, exercise gurus and alternative medicine specialists from Dr. Oz to Deepak Chopra to Andrew Weil all espouse and teach pranayama, as do yoga instructors and worldwide. The simplest way to get started is to sit up straight, or lie on your back, being conscious of the movement of your belly as you inhale through your nose. If you feel your shoulders rising or your throat stiffening as you inhale, make a conscious choice to relax and return your concentration to the diaphragm. As air flows in, hear the breath rushing past the back of your throat, and fill your lungs from the bottom third upward as your belly expands like a balloon.

Don’t force the air out of your lungs as you exhale. Do, however, be sure to exhale all the air that’s comfortable to release, so your next lung full contains as much fresh air as possible. No need to overthink this, as your lungs and body will reflexively move to inhale. Be sure not to let your torso hunch or fold in as you exhale; think of lengthening your spine instead.
All these ideas add up to a simple, easy-to-learn habit that really helps to maintain healthy performance in multiple oxygen-dependent organ systems. It all distills down to three steps: