Breathe Your Way to a Boosted Immune System

Breathe Your Way to a Boosted Immune System 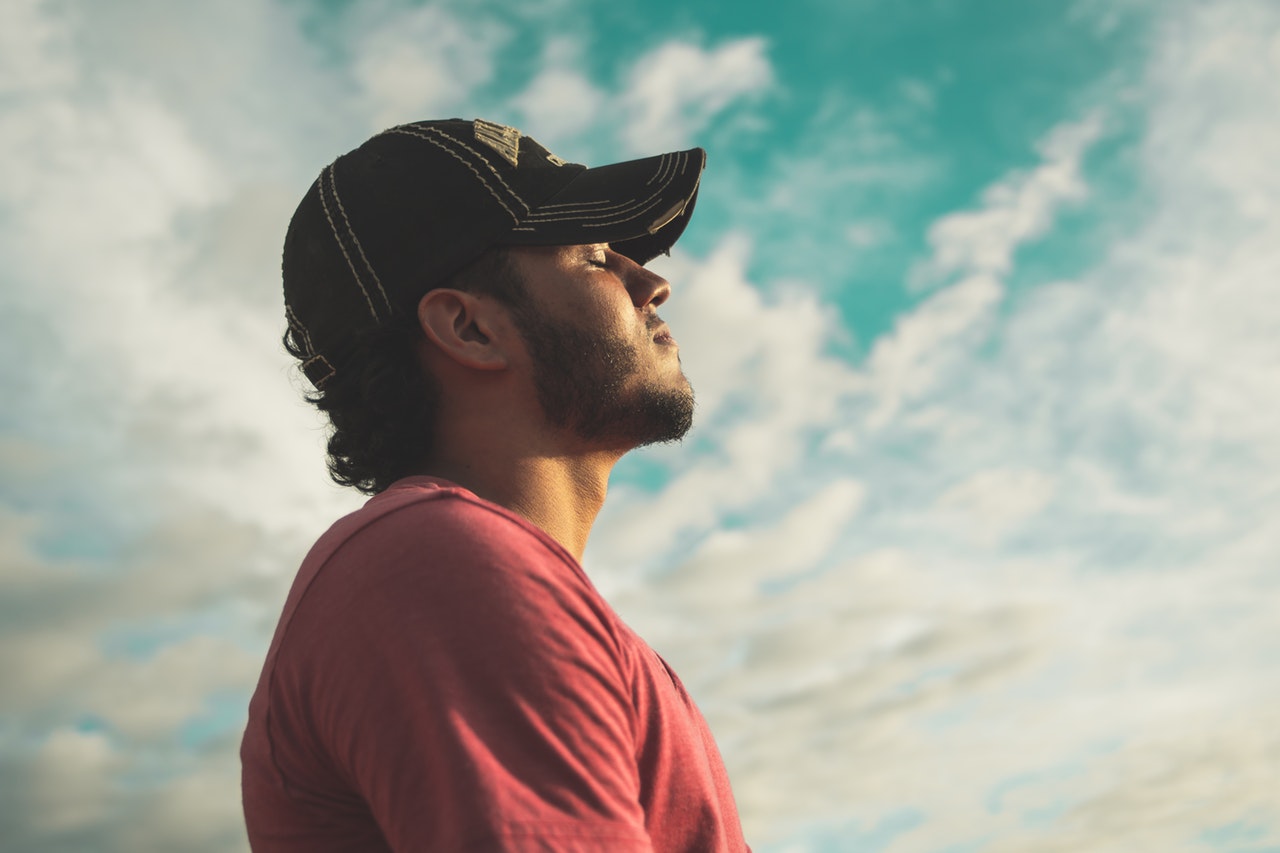 With so much illness going around this time of year, it seems like everyone is looking for some way to boost their immune system. The good news is that at least some help can come from simply the way we breathe. The action of the immune system in defending the body from disease is a recent discovery. While ancient practitioners in Greece noticed the actions of immunity from disease, even earlier, yogis evolved ways to influence health and immunity through proper, mindful breathing.

Modern medical researchers have observed that yogis and other advanced practitioners of meditation seem to control bodily functions once thought to be purely involuntary. The journal Nature reported on a study by researchers from The Netherlands that hammered this point home.

Twenty-four volunteers were split into two groups. One group of twelve studied highly specialized meditation techniques with Dutch celebrity adventurer Wim Hof, who’s famous for taking long baths in ice water and climbing Mount Kilimanjaro in shorts, and who earned mention in the Guinness Book of World Records for his ability to withstand cold. The training included a breathing method that involves a round of cyclic hyperventilation (common in yoga under names like “Breath of Fire” and Agni Prana) followed by breath retention, and also a dunking in ice water.

The other twelve, as a control group, received no training. Next, all twenty-four volunteers were exposed to a toxin known to cause- flu-like symptoms. Using their newly-acquired meditation skill, the test subjects fared much better than their control-group counterparts. Here’s how the result was reported in Nature:

”On average, recruits who underwent training . . . reported fewer flu-like symptoms than those who did not. Trained recruits also produced lower amounts of several proteins associated with inflammation, and higher levels of an inflammation-fighting protein called interleukin-10.”

Most of us are unlikely to take an ice water bath, but there’s every reason to learn the habits of breathing to help your immune system. It’s pretty simple: breathe through your nose!

There are even suggestions that the expansion and contraction of the diaphragm when you breathe correctly through your nose can stimulate your lymphatic system and act to massage your internal organs. The lymphatic system works closely with the immune system to help the body extract and purge internal toxins.

Breathe Better, Feel Better Breathe Your Way to a Boosted Immune System The How's and Why's of Nasal Congestion The Link Between Breathing and Digestion Earwax 101