Can Sinus Infections Cause Fever?

Can Sinus Infections Cause Fever? 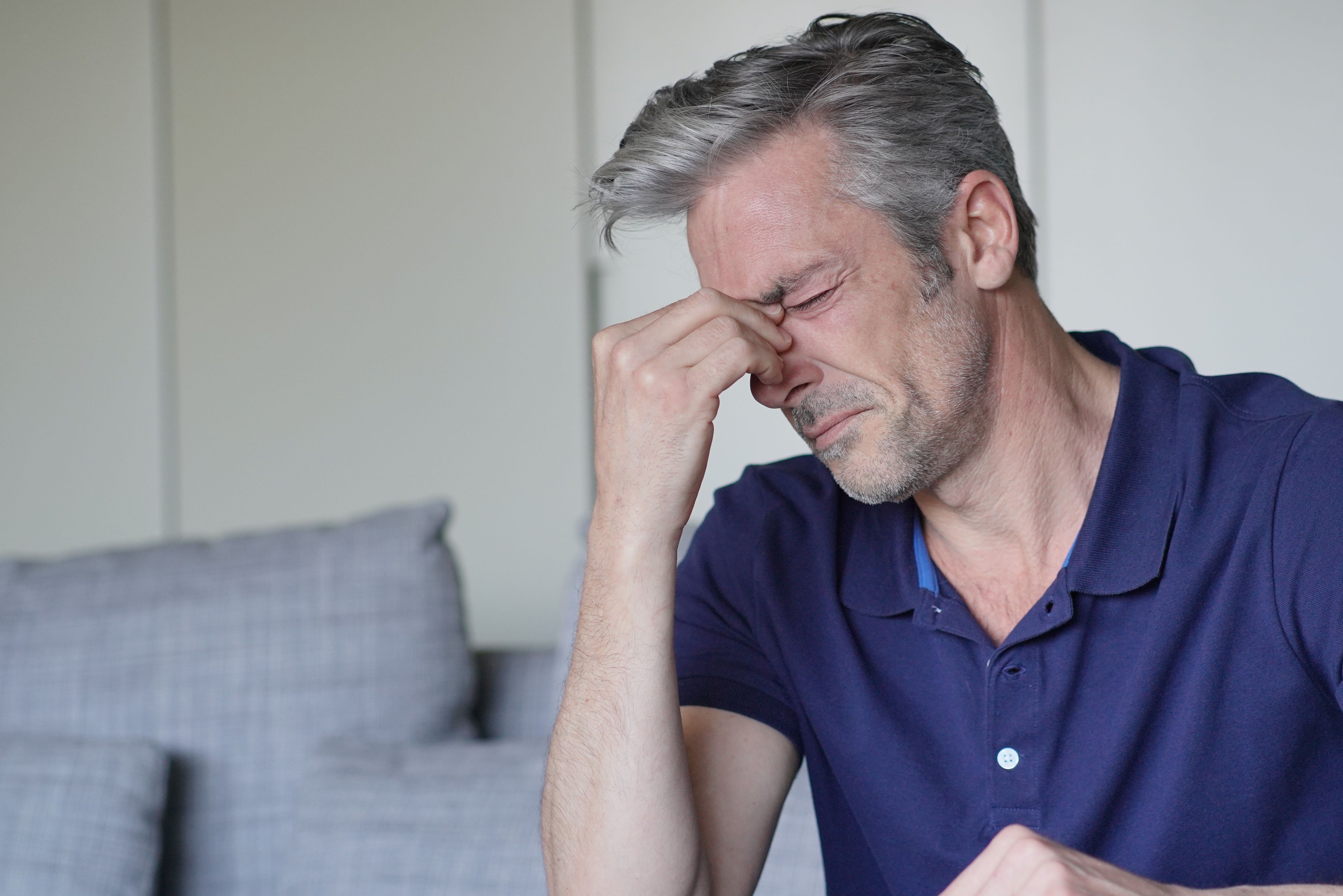 As far as treatment goes, over the counter medications tend to manage symptoms well for viral sinus infections. If it’s bacterial though, then you’re likely going to need antibiotics. In either case, it’s best to see your doctor though. Untreated sinus infections can have long term negative impacts on your health, and your doctor will be able to determine which treatments will work best for you.