Part 2: How we knew it was time for ear tubes

Part 2: How we knew it was time for ear tubes 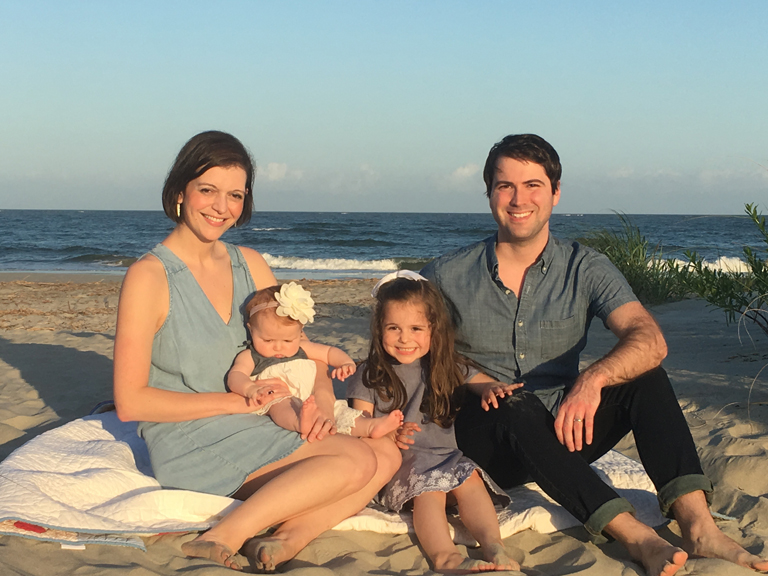 We’re Justin and Cindy Reynolds, and we live in Athens, GA with our two girls. We’re sharing our story of how Ashford Clinic helped our family. In December 2017, Dr. Alex Ashford operated on both our 5-year-old and our 1-year-old… on the SAME day! This is part 2 of a 4 part series. All opinions and experiences are our own.

Our youngest daughter, Sadie, had her first ear infection in the spring of 2017 when she was just a few months old. She was healthy over the summer and into early fall, but when October rolled around, she started to pull on her ears, and run a low-grade fever. Our pediatrician confirmed our suspicions – ear infection.

She had her first ear infection the last week of October. We took her back for a follow up and her 12-month appointment on Nov. 17, and she had another ear infection. They advised that we delay her shots until after she had recovered. 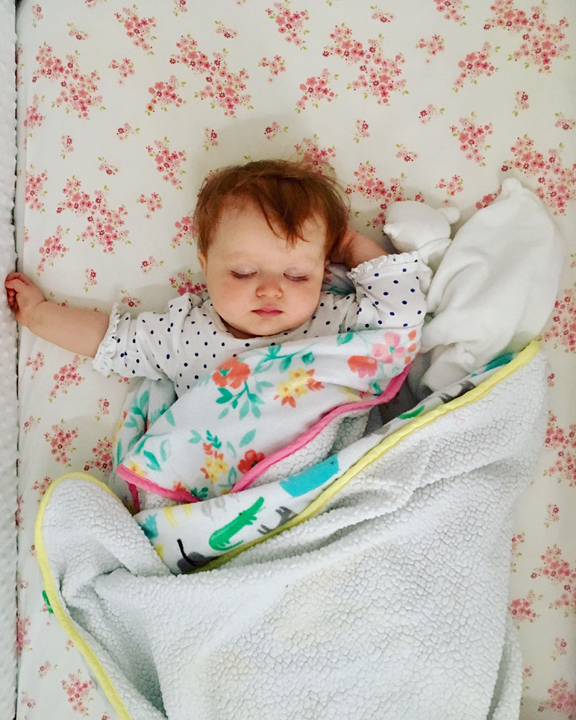 Another round of antibiotics, an upset tummy, and sleepless nights followed. She seemed much better when we went back for her re-check on Tuesday, December 5, but unfortunately, that wasn’t the case. She had yet ANOTHER ear infection. If you're counting, that's 3 ear infections in just a few weeks.

Being a “tell it like it is” kind of person, I (Cindy) asked the nurse practitioner what we should do. Did she need tubes in her ears? The nurse was reassuring, and let me know that we could keep treating her ears and see if they clear up with antibiotics, but in her opinion it was time to see an ENT and learn more about her treatment options.

Knowing that we would be at Ashford Clinic the following week for surgery with Nora, our oldest child, I went ahead and called their office that day and had an appointment scheduled for Sadie. I let the front office staff know that Nora, was having surgery on December 14, and they were able to get Sadie in to see Dr. Alex Ashford before Nora’s surgery day. They handled the scheduling this way because we already knew tubes might be the best solution for Sadie. The staff was so accommodating, and thoughtful about how to make this process easiest for us as a family.

A few days later, we went to see Dr. Ashford. He examined Saide from my lap, to help her stay calm, and could quickly see that there were some problems in her ears, and she had ANOTHER ear infection (that's 4). For Sadie, her problems stemmed from an anatomy issue. Her young Eustachian tubes were not draining like they should be. Tubes in her ears would allow them to drain and restore proper function. 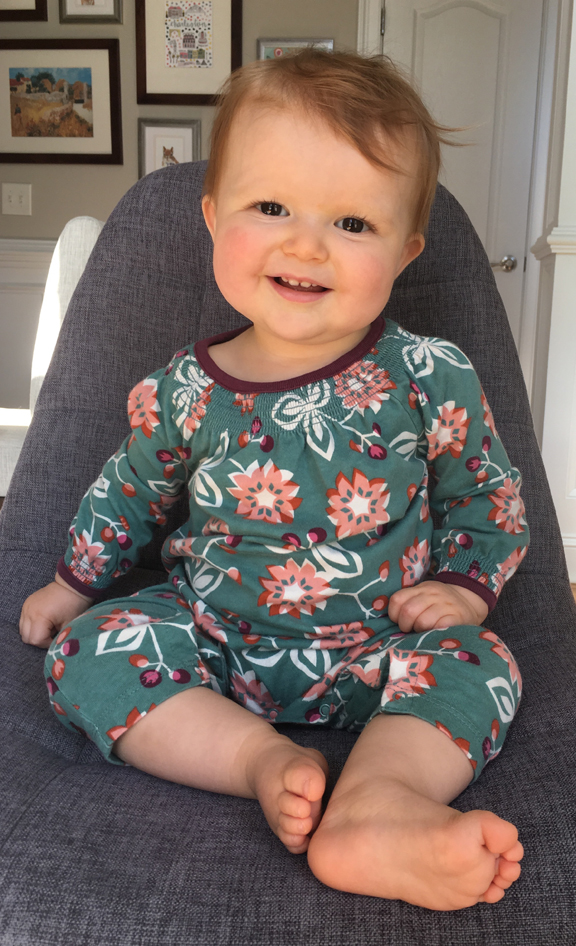 We discussed other options, but it was clear to me that the only way to put a stop to the endless rounds of antibiotics and to give her relief and rest was tubes. I was tried of seeing my child in pain and struggling with the side effects of antibiotics. It seemed like she had been constantly fussy and unhappy for weeks, and I wanted her to get back to being her normal, happy self. It's hard to see your child hurt, and while I didn't relish the idea of putting her through surgery, I felt strongly like this was the best option to help her feel well again.

Once again, I met with Heidi, their surgery center coordinator and went over all of the details of Sadie’s procedure. It’s a simple and quick procedure, and she put me at ease about putting my 1-year-old through surgery. She called to follow up the next day and answer any questions about the girl’s surgeries. She even gave me some tips to help me prepare for their surgery and recovery. Things like, let them bring a stuffed animal or blanket with them to their procedure, have a good variety of soft foods on hand, and stock up on children’s pain killers to help keep the pain to a minimum.

And that’s how we ended up having surgery on BOTH of our children on the SAME day.