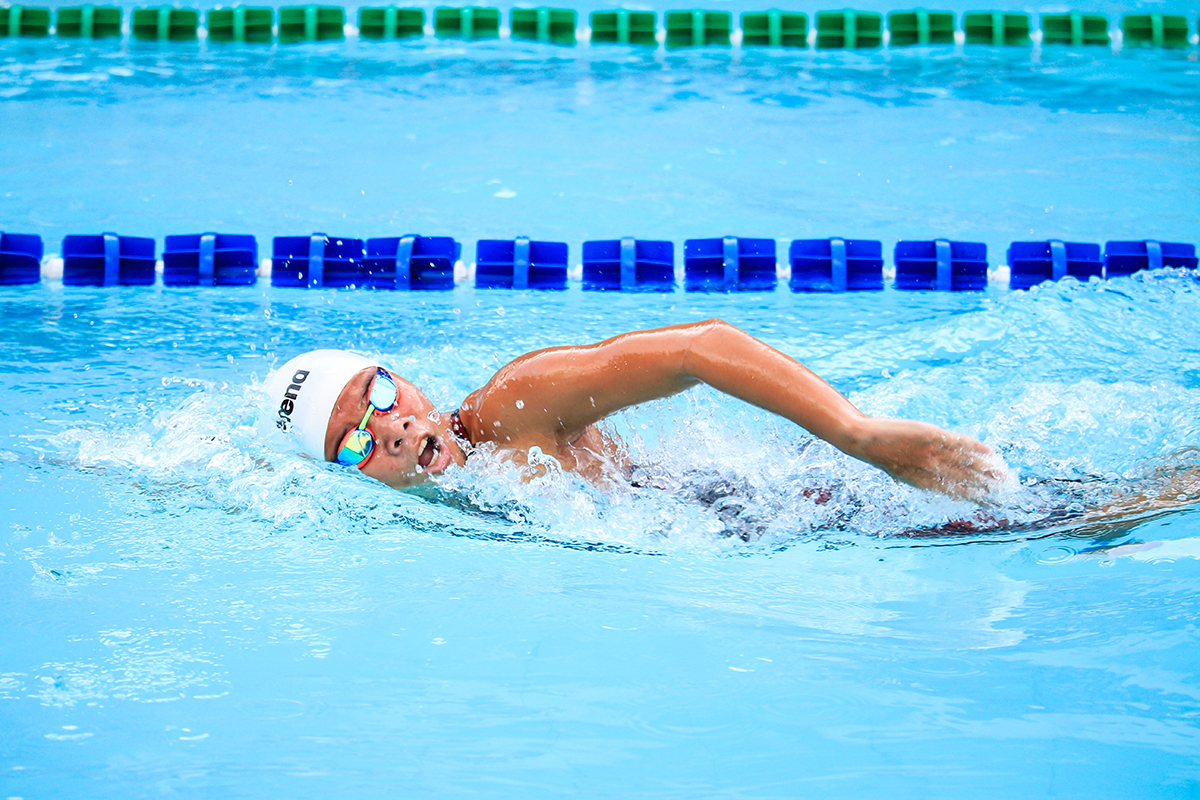 Swimmer’s ear is typically caused by water that sits in your ear after swimming - hence the name “swimmer’s ear”. This wet, warm environment is the perfect place for bacteria to thrive and multiply, causing an infection. It should be noted though that this same type of infection can occur if the thin layer of skin lining the ear canal is damaged from putting things into the ear canal. This could be a finger or other foreign object such as a cotton swab.

The symptoms of swimmer's ear usually start out fairly mild, but they can become much worse if the infection isn’t treated quickly or spreads to other areas. When a doctor diagnoses swimmer's ear, they usually use three classifications: mild, moderate, and advanced.

Mild signs of swimmer’s ear include discomfort that is aggravated by pulling on the outer ear or pushing on the tragus. The tragus is the little bump at the front of your ear. There is also usually itching in the ear canal, slight redness on the inside of your ear, and drainage of an odorless, clear fluid.

Moderate swimmer’s ear comes with increased pain, increased itching, excessive fluid drainage, and increased redness. It also comes with muffled or decreased hearing, and “fullness” inside of your ear due to the blockage in your ear canal from swelling and fluid.

In the Advanced progression of swimmer’s ear, there is severe pain that radiates from your ear to your face, neck, or the side of your head. There is also redness, swelling, and your ear canal will be fully blocked. You might also notice that your lymph nodes have begun to swell, and fever is possible.

Treating swimmer’s ear early is important, and it typically only requires special ear drops. If you think that you might have swimmer’s ear, see your doctor even if the symptoms are mild. If you’re experiencing fever and severe pain, seek medical care immediately. If swimmer’s ear goes untreated, it can lead to hearing loss or widespread infections.

Swimmers ear is easily preventable by practicing good hygiene and keeping your ears dry. Tipping your head side to side to let the water drain after swimming or bathing, and avoiding putting anything in the ear canal are good ways to care for your ears. Also, avoid swimming in areas with high bacteria counts, or use earplugs for swimming.