The Many Colors of Mucus, and What they Mean

The Many Colors of Mucus, and What they Mean 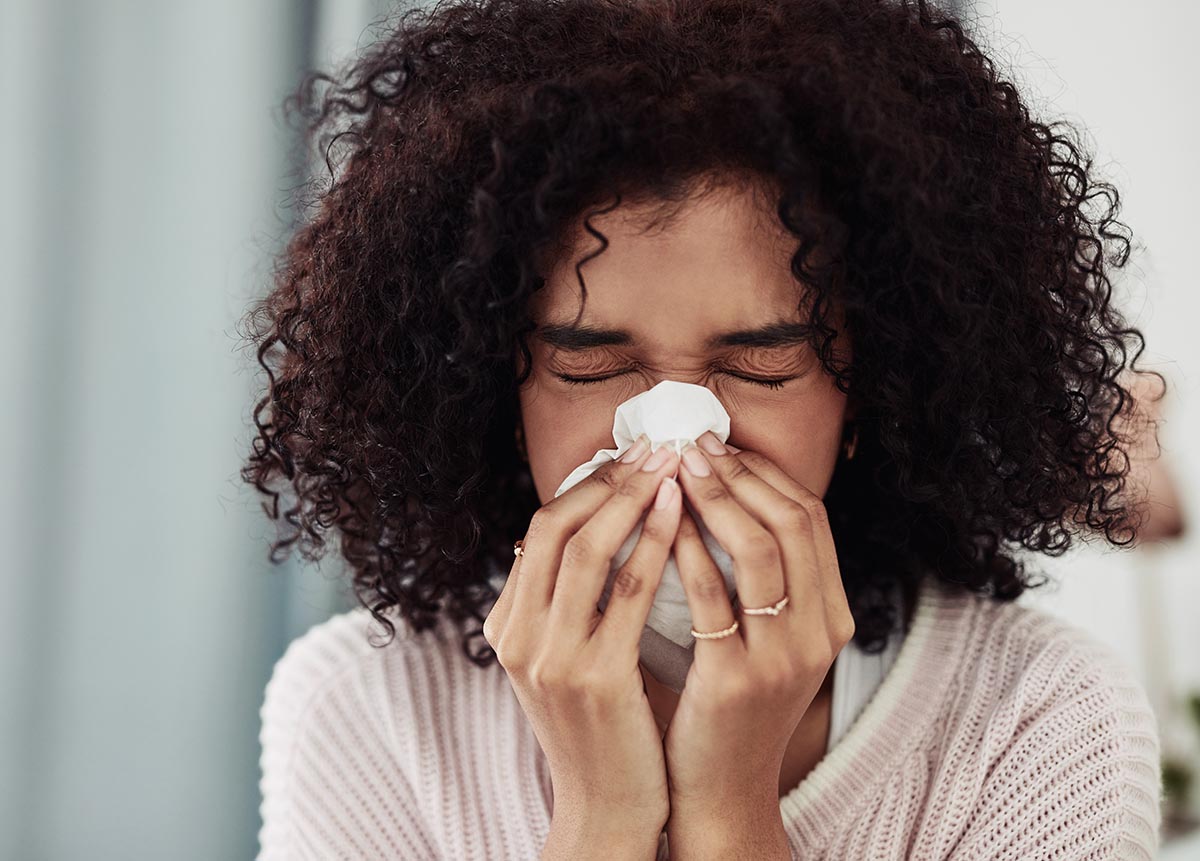 Mucus is something that everyone has, but you might sometimes wonder why it changes color. Or even why it has any color at all! Let’s go over the common colors of mucus, and what they might actually mean for your health.

Clear mucus is the result of normal biological processes, and is a sign that everything is working as it should! Excess mucus usually drains from your nasal cavities down the back of your throat, although some does escape through your nose.

If you happen to be noticing a lot of it, then it’s likely due to extra particles in the air. These can be anything including dust, pollen, city pollution, or household irritants. Excess clear mucus paired with sneezing and itchy eyes can mean that you’re having an allergic reaction of some sort.

If you do notice a runny nose that lasts several days or more, it could indicate an upper respiratory infection. In other words, a mild cold.

What causes white mucus? Inflammation and congestion is the primary cause, but the color comes from the slowing of the flow of the mucus. Basically, it’s a sign of irritation and that you’re not drinking enough water.

If increasing your water intake doesn’t clear this up, you might want to see your doctor in case you are also suffering from an infection or chronic allergies.

The color itself is due to concentrated enzymes created by white blood cells to fight infections. In order to find out exactly what your body is fighting, you’ll need to see your doctor though. If it lasts for at least ten days, then you should seek medical treatment to avoid long-term illness.

In the case of orange or brown mucus, the color usually comes from dried blood. While this might seem alarming at first, it could simply mean that your nasal passages were dry and irritated, or you had a minor nosebleed recently.

If you do notice pink or red mucus, that is a sign of fresh bleeding and could be cause for concern if it’s ongoing.

This is fairly rare, and when it is seen it’s usually because of smoking or drug use. In very rare circumstances it’s caused by fungal infections.

It’s best to contact your doctor immediately if you notice a sudden onset of pitch-black mucus.

Things that you can do at home

Hot showers can help thin mucus, and it’s always good to make sure that you’re well hydrated. Soft facial tissues are good to keep on hand, and sterile saline rinses can help with congestion that doesn’t seem to want to clear itself.

If you’re still seeking relief or concerned that the cause is something serious, give us a call. We’re happy to schedule an appointment to get to the source of your excess mucus and help you feel normal again.